The 2012 Chrysler 300C might look like a facelift, but it's an all-new car. We drive the 3-litre V6 diesel version 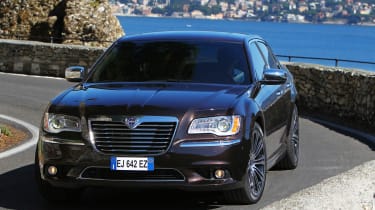 The new Chrysler 300C. Which is also the new Lancia Thelma. The last 300C was a product of Mercedes and Chrysler’s former partnership – one that ended in the divorce courts. The new 300C has sprung from Chrysler’s new union with Fiat, and in the rest of Europe it will be badged as a Thelma.

It might look like a mid-life facelift of the old 300C, but this is actually an all-new car on an all-new platform. As before it looks rather attractively assertive, in a sort of Chicago gangster way (and as a Thelma it will probably appeal to the Italian mafia, too.)

Unfortunately we won’t get the 282bhp V6 petrol version – our range-topper (for now at least) will be the 3-litre V6 diesel version that we’re driving here, with only 236bhp but far more torque. Our test car was fitted with a rather dull witted five-speed auto, but a new eight-speed autobox should have been fitted by the time production cars arrive in the UK.

At over two tonnes in weight, the 300C is never going to feel sporty – but the balance of the rear-drive chassis is pleasingly engaging and it actually feels pretty taut under the inertia. The ride is well damped and the electro-hydraulic steering is nicely weighted. Given some space, and a slippery surface (neither of which was available in the Turin launch venue) I imagine it might be quite good fun in a slightly ridiculous way.

The interior is vastly improved over that of the old 300C, and its clear the engineers have done a huge amount of work on sound deadening so the cabin is now an extremely refined, whisper quiet and very relaxed place to be.

The 300C’s combination of a rear-drive chassis without a premium badge means that you’ll struggle to find any direct rivals. It offers the space of an Audi A8 for the price of an A6, a recipe with an unarguable appeal for those looking for a big, unpretentious saloon.

An SRT8 performance version is likely to follow with V8 petrol power, but there are no plans to make an estate version. 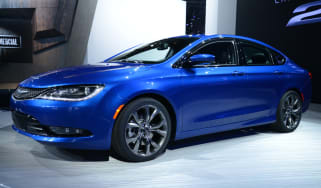 Chrysler has unveiled the new 200C and 200S at the Detroit motor show. Details here
Visit/chrysler/300c/7096/chrysler-300c-srt8-review 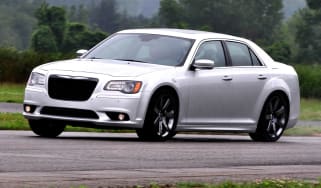 The all-new SRT8 version of the Chrysler 300C offers similar performance to the BMW M5 and Mercedes E63 AMG, but with a big saving
Visit/chrysler/300c/11519/new-chrysler-300c-sports-saloon 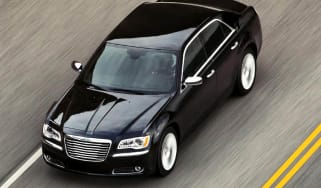 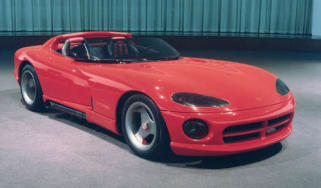 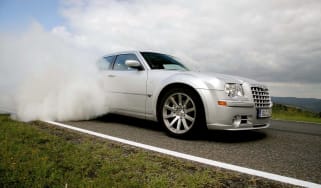 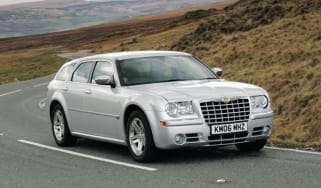 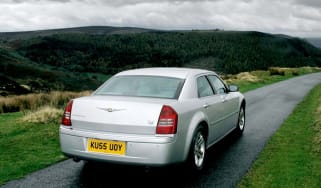 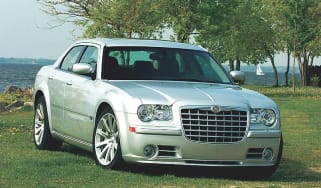