If you've been lacking a McLaren F1 in your life this week – and haven't we all? – then you're in for a treat. We've produced another video on the legendary supercar and it's just one of the highlights of this week's stories on evo.co.uk.

Don't miss our Porsche 911 Turbo and Mercedes-AMG GT deadly rivals video either. Both have recently surpassed our expectations and one is well on the way to becoming a true evo hero car. 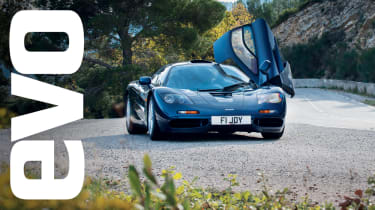 If you watch one video this week, make it Henry Catchpole’s in-depth look at the McLaren F1. Once you’re done with that, remember to check out the full F1 vs P1 video we published last week. 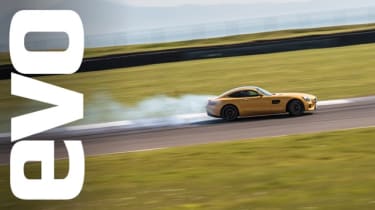 The Porsche 911 Turbo set a scorching lap around Anglesey last week, but the AMG GT is one of our favourite sports cars. Is it as quick, and which would we actually pick given the requisite budget? 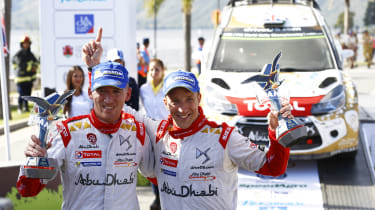 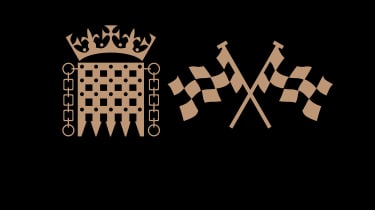 Colin Goodwin answers another reader’s question – and this time, it’s which racing driver he’d like to see run the United Kingdom. His answer’s a great one – who would you choose? 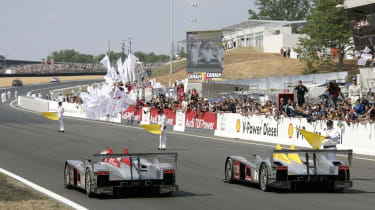 Nine years ago, Audi produced a diesel car that proved victorious at the Le Mans 24 Hours. No other fuel has won the event since, though Audi’s latest R18 e-tron quattro is more advanced than ever.  It’s another chance to watch Dickie Meaden’s R18 drive, too.