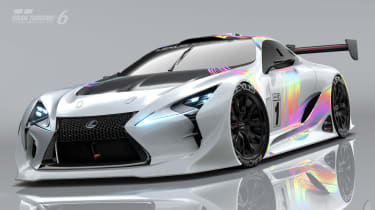 Lexus will release a virtual LF-LC GT concept onto Playstation’s Gran Turismo 6 video game in spring 2015. Based on the LF-LC concept and borrowing technical features from Lexus’ current RC F race cars, the arrival of the LF-LC GT concept could preview the racing version of the future production model. 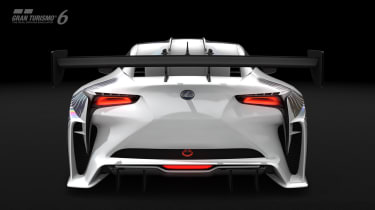 Whispers from Lexus suggest the  LF-LC road car is close to being production ready, so the reveal of a concept racing version suggests it’s tantalisingly close to being finished. When it is, it’s expected to feature a hybrid V8 powertrain capable of producing 500bhp. 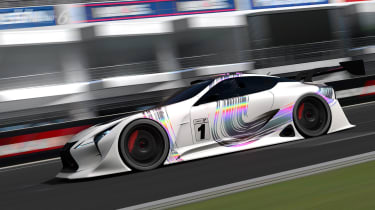 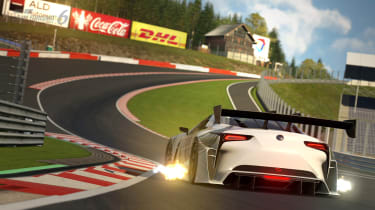 While it’s no more than a virtual concept for now, the LF-LC GT could one day find itself built to Super GT’s GT500 and sports cars’ GT3 racing regulations. Currently, Lexus fields racing versions of the RC F in these categories. 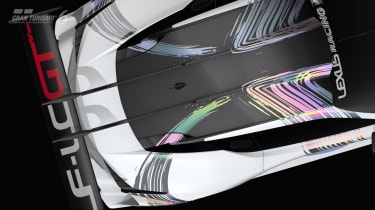 The road car’s arrival dates remain unconfirmed for now, but a 2017 model year could arrive as soon as 2016. The car would compete with luxury sports models like the Maserati Gran Turismo and even perhaps Mercedes’ Porsche 911 rivalling AMG-GT.