McLaren at the Paris motor show 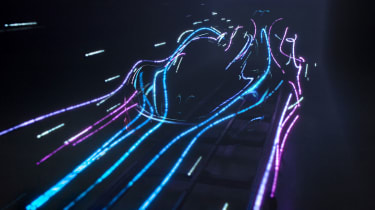 McLaren has released a teaser image, and has said that it will be at the Paris motor show to reveal ‘the next exciting chapter’ for the company.

The Automotive arm of the British company has recently launched the Spider version of its 12C supercar, as well as showing off the capabilities of McLaren Special Operations with the one-off 12C-based McLaren X1 prototype. It’s likely McLaren will be announcing its long-awaited 'P12' F1 successor.

Previously described by Ron Dennis as 'the world's most technologically advanced supercar', the 'P12' is said to feature every bit of technology McLaren can throw at it, including an advanced hybrid ‘KERS’ style system.