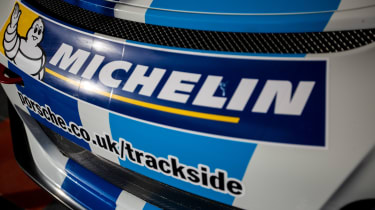 It might not have the panel-punishing excitement of the British Touring Car Championship that it supports, but the Porsche Carrera Cup Great Britain offers equally skillful racing.

Most skillful of all for rounds 16 and 17 was Michael Meadows, taking victories in both races. The results move Meadows to within four points of series leader Josh Webster, with just two rounds left to run.

Meadows dominated proceedings, starting from pole position in each race and leading lights-to-flag - even taking the fastest lap in both rounds for maximum points.

Rees currently lies third in the standings, too far behind to catch Webster and Meadows as the series heads to Brands Hatch for the final rounds.