How to build a race car: Renault details RS.01 genesis

Renault designers and engineers talk through the RS.01 racing car project from start to finish 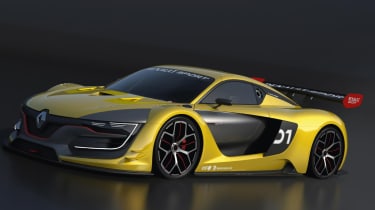 After a decade in the doldrums Renault’s range of vehicles is finally regaining some visual appeal, but there’s a limit to how much concept car style you can get away with on the streets.

Luckily, racing presents an outlet for designers to expand that remit, and the Renault RS.01 is one such example.

In the words of design director Anthony Lo, the team wanted to create ‘the most beautiful race car we have seen’, and the car’s designer, Shimizu Akio, took inspiration from the company’s DeZir concept when penning the race car. 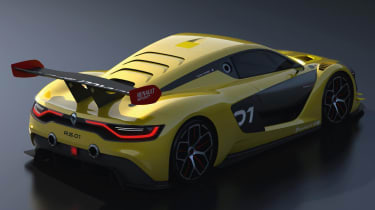 At the same time, the vehicle is advanced, with a carbon chassis, weighs under 1100kg and its 3.8-litre twin-turbocharged V6 – cribbed from Renault’s partners at Nismo – develops around 500bhp.

The car has been designed and built for the Renault World Series, a stepping-stone towards GT and Endurance championships. To find out more – and to see just how the car RS.01 went from concept, to model, to race car, watch Renault’s video above.

Not as wild and bonkers as the mid-engined Turbo, the Renault 5 GT Turbo was still a rather fine hot hatch