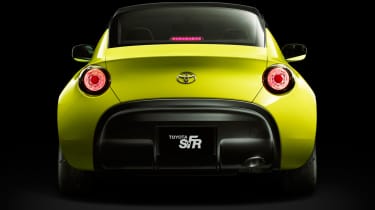 The Tokyo motor show will open its doors at the end of the month, and this week the world’s automakers have started leaking details of their wares.

Ordinarily, this would involve unusual small cars and bizarrely-styled domestic market saloons, but several companies are planning to reveal sports cars this time around. You can read about many of them in our Tokyo motor show guide, but one of our favourites can be found in the links below. 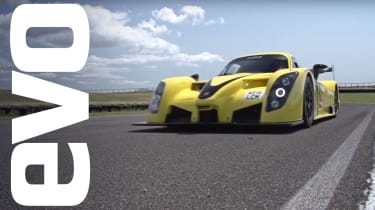 The Radical RXC Turbo 500 is basically a racing car – and as we’ve seen from numerous race and road car comparisons, a regular road car won’t stand a chance against it on track.

The McLaren P1 is not a ‘regular’ road car. We’ve driven both around Anglesey to see which is fastest – watch our video to find out. 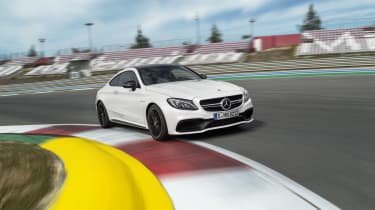 If you’re not keen on the image of BMW or Audi but want a high-performance coupe, then Mercedes-AMG’s new C 63 Coupe might be the car for you. 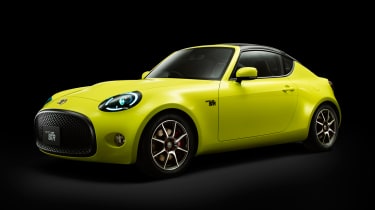 This might be the most exciting concept from the upcoming Tokyo motor show. The looks are an acquired taste, and it’s still just a concept at this stage, but t’s a hugely significant car.

That’s because it’s small, light weight, rear-wheel drive, blessed with a manual transmission, and will cost less than Toyota’s own GT86. The S-FR is in effect a rival for the Mazda MX-5 – and Toyota needs to make it. 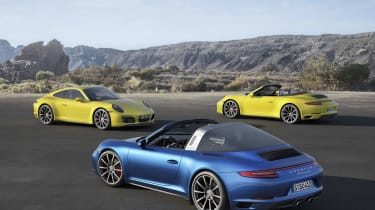 The Porsche 911 Carrera 4 and Targa 4 are the latest cars in the 991 range to get the brand’s new 3-litre, turbocharged flat six.

In Carrera 4 form it develops 365bhp while the Carrera 4S and equivalent models make 414bhp. For the first time, these all-wheel drive 911s also accelerate quicker than their rear-driven counterparts. 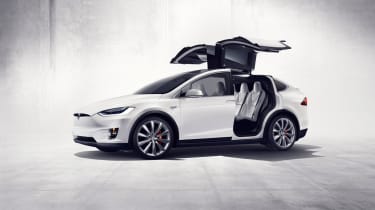 Tesla has only just released full details of its Model X – an electric MPV-SUV crossover – but a brief, quickly-deleted tweet by the company’s CEO Elon Musk hints at a further model.