Got a petrolhead in the family? Or do you just fancy treating yourself? Check out some of our favourite gifts for car lovers here... 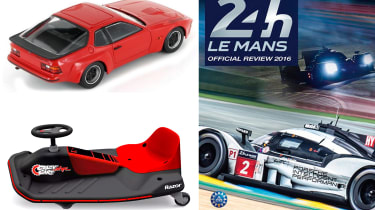 Do you have a car lover in the family? Of course you do - we're hiding everywhere, and the time will likely come that you need to buy your resident petrolhead a gift. Unfortunately, it's difficult to pidgeonhole exactly who wants what. You're unlikely to buy a copy of the latest Xbox driving game for a member of the MG Owner's Club, while a pumped-up teenager with a penchant for hot hatchbacks probably wouldn't appreciate a pair of leather driving gloves, matching goggles, and a tweed flat cap.

Still, whether you're getting several months ahead for Christmas, have a birthday coming up, or even just feel like treating yourself or somebody else, here's our pick of some of the best car gifts on sale. 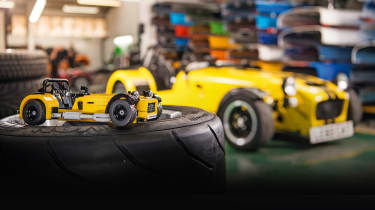 Based on the 620R (Lego doesn’t seem to do entry-level models), the 770-piece Caterham kit comes as close to building the real thing as you can get, although the Lego variant has better build instructions. Measuring 10cm high and 28cm long, it’s smaller than more recent Lego cars, but there’s still plenty of detail to admire. The 2-litre engine is supercharged, the nose cone is removable and the car comes with axle stands. 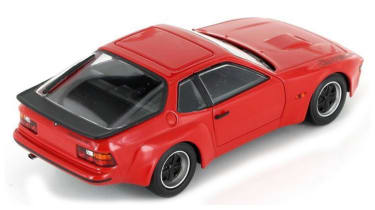 When the price of the real thing has galloped depressingly away from your stable of disposable income, you can take some solace in a decent scale-model alternative. Racing Models specialises in performance and race cars in a range of scales and price points. This Maxichamps die-cast metal Porsche 924 Carrera GT to 1:43 scale grabbed our attention, but there are hundreds of other temptations on Racing Models’ website. 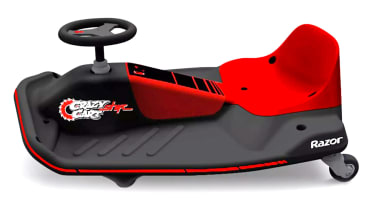 Aimed at getting youngsters into drifting, spinning and skidding in safety, Razor’s Crazy Cart Shift doesn’t require a lever to produce slides so the driver can keep both hands on the wheel.

Powered by an 80-Watt motor, the battery is strong enough to allow 40 minutes’ play. It also features a 350-degree steering rack to allow for some serious slip angles. 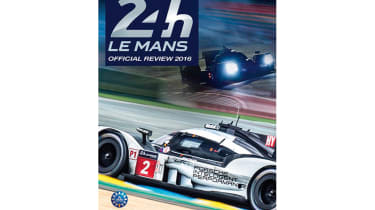 Without doubt the 2016 Le Mans 24 Hours delivered one of the most heartbreaking, nail-biting, show-stopping finishes to the famous twice-round the clock motor race. If it were a movie, you wouldn’t believe the ending. This DVD isn’t a movie, but a documentary covering the entire race including the most dramatic eight minutes of racing Le Mans has ever seen. 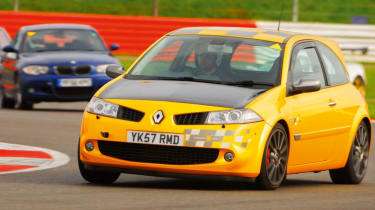 The road trip is a staple of any evo reader’s calendar and Circuit Days has a number of adventures planned for 2017. And it’s offering a discount for tours booked before 1 January 2017.  One such tour is the Alpine Adventure – a 1500-mile, five-day tour taking in some of Europe’s most famous mountain passes, with accommodation in the finest luxury hotels. 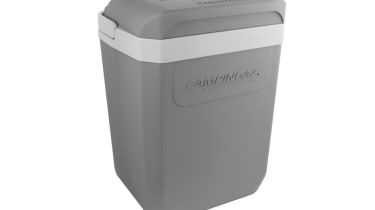 A coolbox on evo.co.uk? Whatever next? Dickie Meaden’s 964 RS being driven? A coolbox powered by a 12v supply is a must if you frequent summer car events such as Le Mans or the VLN and want to keep your own food and drink cold. This Campingaz unit will cool to 6°C in around two hours and can store four 2-litre bottles. Comes with a two-metre power lead.