A frugal choice, but lags well behind German rivals for driving entertainment 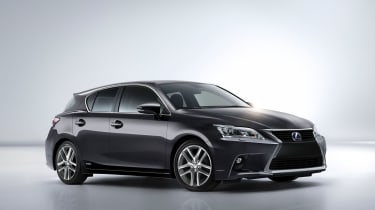 Lexus CT launched with great fanfare by Lexus in 2011, though despite its headline-grabbing emissions figures it has never made much of a dent in the compact premium hatchback marketplace. That’s hardly surprising given it’s up against BMW’s 1 Series, the Audi A3 and Mercedes-Benz A-Class, even if the CT went its own way with a hybrid-only powertrain.

Not even the promise of its tax-dodging status and parsimonious fuel economy has been enough to attract that many buyers in the UK. Conceptually confused, the CT has never known if it wants to focus on economy or compete with the best sporting choices, leading to compromises in both areas. A 2014 facelift attempted to address this, Lexus softening the over-firm suspension in an attempt to increase the comfort. All of its rivals are more entertaining to drive, and many now include at least one (diesel) model to match its tax-free status, too. 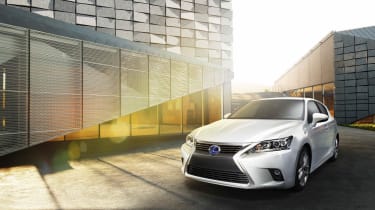 Lexus claims that the 2014 revisions went as far as stiffening up the CT 200h’s body by adopting new adhesion methods and additional welding, but the CT’s still a car that’s not going to thrill on the road. There’s limited fun to be had trying to eke out a few miles of electric-only driving from it. Ask for more than the batteries alone can produce and the 1.8-litre petrol engine joins in, though the CVT gearbox shatters the electric-only peace, removing the serenity that existed before.

With the very obvious exception of the LFA - a V10-engined, carbon fibre masterpiece (and the less impressive RC F) - Lexus doesn’t really do drivers’ cars. Its loyalty to hybrid technology makes for some appealing numbers if you’re driven entirely by potential economy and tax savings, but results in some real compromises on the road.

In other Lexus models the hybrid system is used to enhance performance without penalising too much, but here’s it’s all about maximising mpg and lowering CO2. Poorly resolved suspension and a list of rivals that can offer both driver appeal and pocket-friendly running costs make the case for the CT even weaker. If you’re trading up from a Toyota Prius you might like it, but otherwise it’s a difficult car to recommend.

Performance and 0-60 mph time > Not as quick as some of the offerings from BMW, but mpg figures are a significant step up above rivals. 1.8-litre engine doesn't like to be revved hard, this is a car more about smooth and efficient driving. Read more about the CT200h performance here

Engine and gearbox > Quality engineering results in a smooth yet highly complex powertrain. Atkinson-cycle four-cylinder 1.8-litre engine is mated to an electric motor. Both can work together or independently of each other. Read more about the CT200h engine and gearbox here

Ride and handling > Steering is direct, but offers little feel. Tyres are more economy orientated, so grip levels are modest at best. BMW 1 series offers more in terms of engagement, while even the fairly placid A3 is a more exciting drive than the Lexus. Read more about the CT200h's ride and handling here

MPG and running costs > 68.9 mpg is the worst that it gets in the entire CT200h range, which is very impressive indeed. Servicing costs are more along the premium end of the spectrum, so don't expect the Lexus to be as cheap to run as a other entry level hatchbacks. Read more about the running costs of the CT200h here

Prices, specs and rivals > One engine choice is mated with a wide range of trim levels, with top spec cars just touching the £30k mark. Options lists are fairly confusing, making it difficult to pick the right car. If you want to save money, the BMW i3 is a much more interesting car. Read more about the CT200h rivals here

Interior and tech > Top of the line build quality is met with fairly unusual styling. Some may like the fact it doesn't look like the traditional German hatchback. Tech is good, although nav system is confusing compared to Audi and BMW's. Read about the CT200h tech here 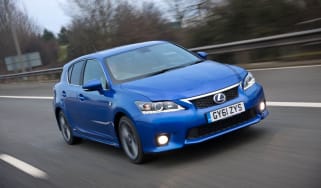 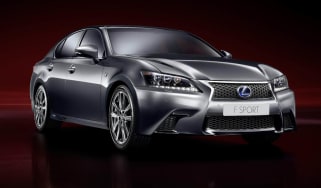 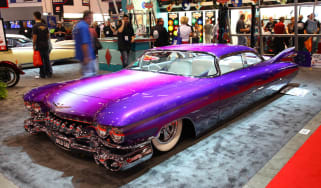 The American tuning industry goes mad at SEMA. Find out all about it and see pictures here.
Skip to HeaderSkip to Content