Porsche Pajun to be EV only, targets Tesla Model S 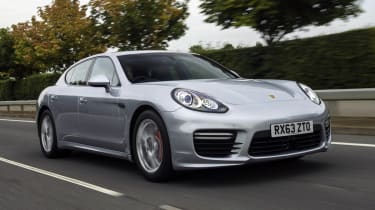 Porsche’s future Pajun saloon has been rumoured to go full electric when it arrives in 2018/2019. Set to rival the Mercedes E-Class, Audi A6 and BMW 5-series, an all-electric powertrain could bring it closer into line with the Tesla Model S. 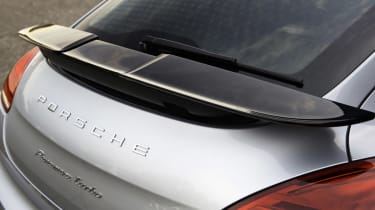 If the car were to go full electric, to compete with the Tesla it would have to produce around 400bhp and be capable of 250 real-world miles – something the Tesla has consistently managed on our tests.

The main barrier to an all-electric Porsche in the UK (and most of the rest of the world) would be charging infrastructure. With Tesla’s Superchargers needing just 30mins for 80 per cent charge, they’re certainly helping to improve the prospects of an electric future. But outside of large urban areas like London, their distant spacing is still a cause for concern (just ask Managing editor Stuart Gallagher!) 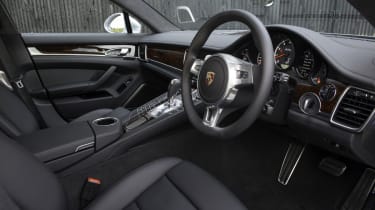 Porsche would undoubtedly have to create a charger network that at the very least matches Tesla’s if it were to offer a viable alternative. With such a small percentage of cars sold in Europe being full-electric, an electric Pajun might struggle as an out-and-out sales success, instead acting as the base for future electric technology.

The Pajun is still very much in development stage. Production ready cars are expected to arrive in 2018 or 2019, priced competitively with competition from around £60,000.