It worked for Ferrari, now Aston Martin intends on floating to fund a boost in investment 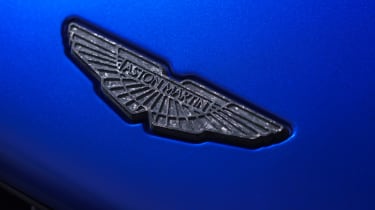 Aston Martin has confirmed it is to float on the London Stock Exchange, with the Gaydon based firm valued at £5bn. The flotation is expected to be completed before the end of the year.

Having submitted its intentions to the Financial Conduct Authority, the Initial Public Offering (IPO) will see 20 per cent of Aston Martin shares offered to institutional investors and staff through a company share scheme. Members of the public wishing to buy a slice of the 105 year old company will need to do so once trading begins. Final details of the offering will be published on 20 September.

The long awaited announcement has come off the back of continuous growth and profits for Aston Martin, with CEO Andy Palmer also announcing the company’s first half results for 2018 that saw revenue increase by 8% to £445m. Profits were up 14% to £106m. 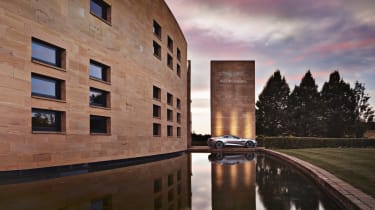 Under Palmer’s leadership Aston Martin has benefitted from a successful period of growth and new model launches, including replacements for the Vantage, DB9 and Vanquish. Proceeds from the floatation will allow Aston Martin to continue with Palmer’s ambitious plans that will see the DBX SUV added to the line up alongside the current Vantage, DB11 and DBS Superleggara models. The new investment will also provide Aston Martin the funds to relaunch Lagonda as a luxury electric car brand to take on Rolls Royce. It will also continue to produce limited run specials in similar to the Vulcan and Valkyrie.

Current owners, Italian firm Investindustrial and the Kuwait investment fund Investment Dar, are expected to retain a percentage of a stake holding once the company goes public, alongside technical partner Mercedes-Benz. The latter is expected to retain its current 5% stake in the business.

The most recent sports car brand to go public was Ferrari, which launched on the New York stock exchange three years ago valued at $10bn, today it is valued at $24bn.