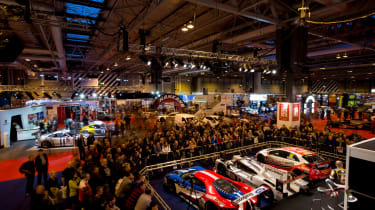 The 27th Autosport International will take place on the 12th to the 15th January this year. The show will be held at the NEC in Birmingham and unofficially signals the start of the motorsport year. Amongst the trade stands for slick tyres, fuel cells and hypnotic machining tools there will be a host of race cars and recognizable faces from the world of motorsport - so here are some of the exhibits we’re most looking forward to. 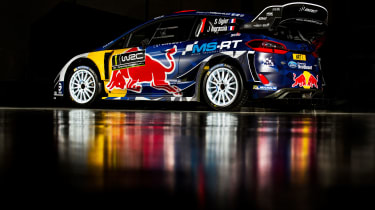 Sebastien Ogier's Fiesta will debut at the show, marking the first time we’ve seen the new car in the metal sporting its new Red Bull livery. The four-time World Rally Champion signed with M-Sport at the end of last year after previous employers Volkswagen pulled out of the sport, and 2017 will be his first year driving the Fiesta. 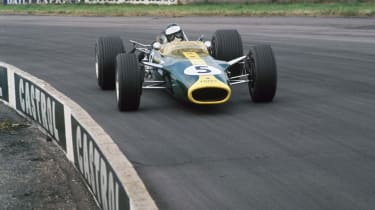 There’s always a good selection of historic race cars at the Autosport show and this year will be no different. A display of all of the seven remaining Cosworth DFV-powered Lotus Type 49 Formula 1 cars will take centre stage. While on the subject of Cosworth, there will also be a collection of race and road-going Ford Sierra RS500s at the show. 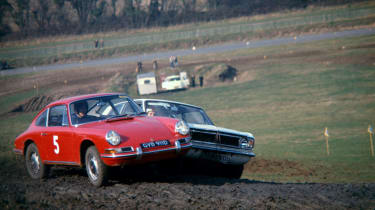 This year celebrates fifty years of rallycross and we'll see ten classic racers take to the live action stage at the show. The Porsche 911 R that won the first ever UK Rallycross at Lydden Hill circuit in 1967 will be driven by Vic Elford, the man who piloted the car to that first win. A selection of ex-Group B rally cars, which were quickly adopted by rallycross drivers and excelled in the sport when the cars were banned from WRC events, will be there to entertain the crowds.

BTCC drivers Gordon Shedden, Matt Neal, Colin Turkington and Andrew Jordan will also be competing against one another in a time trial. Aston Martin works driver Darren Turner will be giving his championship winning Vantage GTE a workout, too. 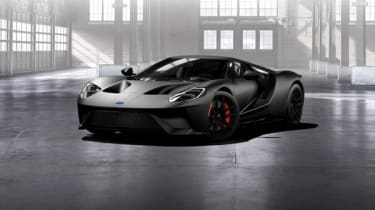 It’s not only race cars and racing drivers though, as part of the show is dedicated to performance road cars. This year the show will give attendees a chance to have a thorough look around the new Aston Martin DB11 and Honda’s high-tech NSX. However, as excellent as they both are, they will be overshadowed by the presence of the new Ford GT. This is the first time we are likely to see the full production GT in the UK. 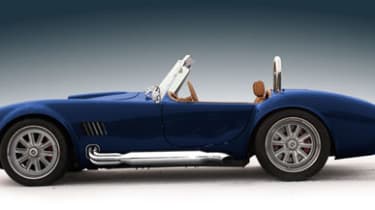 The Performance Car Show will also host the launch of the first right-hand drive AC Cobra. The MkVI Cobra is powered by a 6.2-litre, 434bhp V8, which enables it to go from 0-62mph in just 3.7sec and onto a top speed of 173mph. Despite the old style look the RHD Cobra meets all current emission standards and has been homologated to be sold all over the world. 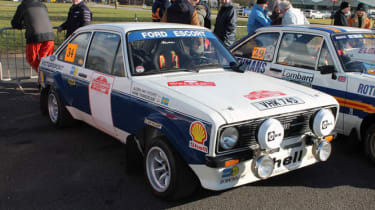 The third day of the show will see an auction hosted by Coys. Despite the show’s motorsport focus only a small proportion of the cars in the auction are actually race cars, but the competition cars that are for sale are extremely interesting. They include an ex-works Group 4 MkII Ford Escort, a 1996 Porsche 993 Cup car, a 1998 BTCC Honda Accord super touring car and Pentti Airikkala’s 1976 Vauxhall Chevette HSR.