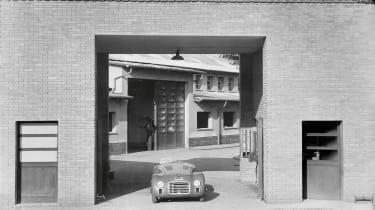 Since 1947 Ferrari has been making some of the most exceptional, thrilling and beautiful cars ever made. That means that this year the Italian marque turns 70, and it’s not going to let this milestone go by without a celebration.

Here in the UK there will be a tour that will visit every official dealer in the country, from Exeter to Edinburgh. The dates for each destination have been announced, and span from June to September. Headlining each tour date will be the LaFerrari Aperta, Ferrari’s drop-top hybrid hypercar. 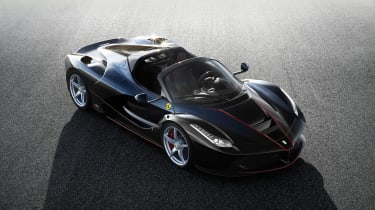 As well as dealerships, the tour will include the Goodwood Festival of Speed where the LaFerrari will be joined by the full model range and we will see the new GTC4Lusso make its moving debut in the UK. The tour will then conclude at Ferrari’s annual racing day at Silverstone.

The Silverstone event will not only see a huge collection of road cars but will also host a selection of Ferrari track cars and the UK round of the Ferrari Challenge European Series. This year will be the last outing for the 458 Challenge, as the replacement 488 Challenge will be the only car eligible for the series in 2018. 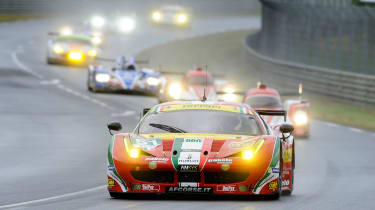 > Read our review of the Ferrari 488 GTB

Ferrari’s Corse Clienti will bring along old, race wining F1 cars as well as models from the XX Programme. Sadly none will be racing competitively, but they will make it out on track.

If you can’t make any of these actual events, fear not, Ferrari has created a website celebrating it illustrious past. There are 80 stories documenting the seven decades of its history, the tales include Ferrari’s first race victory in 1947 with the 125 S, the rally winning Group 4 308 GTB and the background to some of its most famous road cars. 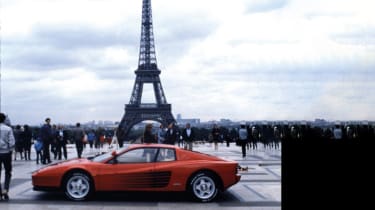 There’s also a part of the site dedicated to almost every road and race car Ferrari has ever built. Multiple photos allow you a good look of each car, but be warned - such a vast amount of archive shots of old Ferraris will occupy hours of your time.

> The magic of Fiorano - What makes Ferrari's test track so special

If it’s the LaFerrari Aperta you’ll miss the most you’ll be pleased to see an interactive 3D digital model that you can ogle at on the site. It’s accompanied by sound clips of its engine and videos that show you extra detail. You can access the celebratory website by going to 70.ferrari.com.