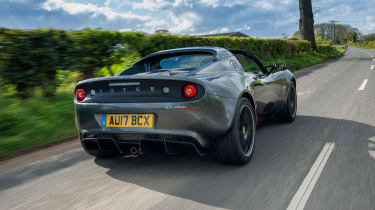 Lotus has had some tough years in the recent past, with an aging line-up and sales drying up of even its most iconic models it was not looking good for the Hethel-based company.

But upon the release of last fiscal year’s financial reports, Lotus has reported that it is back in the black, pointing to its recent barrage of limited editions as the reason why.

> Click here for more on the new Lotus Exige Cup 380

Returning £2m in profit in contrast to last year’s £16.3m in losses, Lotus' gains in the market have been galvanised by strong sales in the U.S and a 57% jump in sales in mainland Europe. Without any new models to rely on, these sales increases have been driven by Lotus’ various special edition cars based on the current Elise, Exige and Evora product lines. 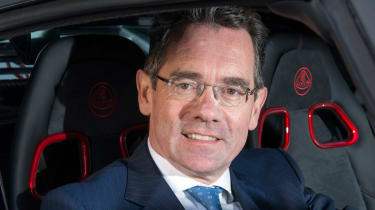 Lotus Group CEO Jean-Marc Gales has said in response to the results: “This is a proud moment for Lotus and to have achieved so much is testament to the hard work of all our staff. Our vastly improved profitability, together with an increase in revenue means that for the first time in many years Lotus is now a self-sufficient and sustainable business."

> Click here for more on Geely's involvement in Lotus

This good news also comes off the back of the announcement that Chinese company Geely purchased a controlling stake Lotus and its current owner Proton. Responsible for funding the uprising of Volvo, Geely might just be the right capital generating stakeholder to push along development of a new generation of Lotus cars. Lotus will continue tweaking its current offerings until early next decade when it should release an all-new Elise and Exige.