evo Car of the Decade

50 contenders, one winner: we hand the evo Car of the Decade vote over to you 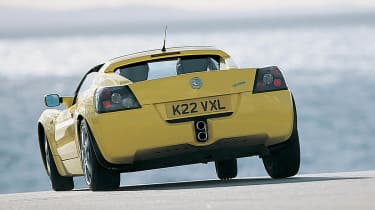 Over the past two weeks we’ve been narrowing down the 50 best cars of the last decade down to ten, via polls on the evo Community. We now have your top ten – the car you’ve voted as the best from each year’s evo Car of the Year competition – ready to slug it out for the eCotd title. Below are links to the shortlists from each year, with evo content on each car, while at the bottom of the page is a gallery of the ten finalists to peruse and then pick your favourite. Click here to vote (requires a log in to the Community and a quick scroll to the bottom of the page). And don’t forget the evo Forum, where you can share your feelings on the cars that have mattered over the last ten years.