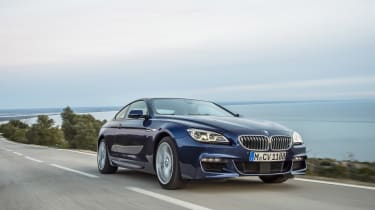 Alongside the newly-revised 1 Series range, BMW has also turned the scalpel to its 6 Series – available in Coupe, Convertible and four-door Gran Coupe formats.

Revisions include styling tweaks, a range of Euro 6 emissions-compliant engines and enhanced levels of standard specification – and will contribute to a range that has already sold nearly 80,000 units globally over the last three years.

The UK will receive four engines, largely unchanged aside from their new emissions compliance – a 3.0-litre 640d turbocharged diesel, a 3.0-litre TwinPower turbocharged petrol badged 640i, the 4395cc TwinPower 650i, and the range-topping M6.

Only the 650i was available to test. As well as meeting the latest emissions standards, the V8 unit develops 444bhp and 479lb ft of torque, dispatching the 0-62mph sprint in 4.6 seconds regardless of bodystyle. All 650i models (and indeed all 6 Series) are limited to 155mph.

The diesel is likely to remain popular in the UK, with 309bhp at its disposal (again, unchanged from the pre-facelift car) and combined economy of up to 51.4mpg in Coupe form. 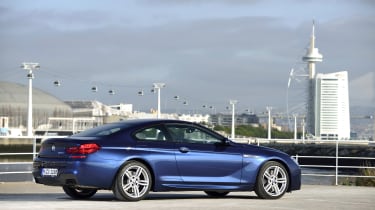 BMW's xDrive all-wheel drive system joins the range on all versions, M6 models excepted. The drivetrain has taken a while to filter into BMWs, particularly in the UK (xDrive 3-series have been available for several years on the continent), but the company says recent harsh winters have convinced many customers of the benefits of its quattro and 4MATIC-rivalling all-wheel drive system.

Styling changes are subtle and amount to kidney grille alterations and new front and rear bumpers. New paint options make the most of the car’s sleek lines while Adaptive LED headlights and a new range of alloy wheels – up to 20 inches in diameter – mark out the car from its predecessor.

Beyond that, changes are few – the new 6 is more about detail improvements and specification upgrades than significant alterations under the skin.

Slightly nerve-wracking, at first acquaintance. It’s not an intimidating car to drive, but the car’s girth on the narrow, cliff-edge Portuguese roads selected by BMW for the car’s launch required a cautious approach – lest we add our own styling flourish to the 6’s flanks with help from a local hatchback.

With better sight lines and wider lanes things would be much more relaxing, which rather sets the tone for the whole car – the 650i is much better suited to a ‘sporting GT’ role than it is an out-and-out sports car.

A firm ride does call the 6’s GT abilities into question, however. It’s further exacerbated by the 20-inch wheels of the Convertible we tested, with significant scuttle shake on urban streets and at one point, a teeth-clenching shudder over one particular pot hole.

The steering is precise and meaty enough but doesn’t transmit any real feedback, and the car’s responses never really hide its weight – 1795kg unladen, and cresting two tons with two hacks onboard and a tank of fuel. The brakes, however, seem happy to halt the coupe’s mass, even if pedal feel is a little soft.

The engine also fits the bill, with power and torque to spare and a rousing exhaust note when extended. It’s the gearbox that conspires to spoil the GT vibe – while shifts are nearly imperceptible on the way up the ‘box, it’s all too keen to kick down, where riding out the torque in a higher gear might make for more relaxed, more predictable progress.

Better nudging the lever to manual and flipping the steering wheel-mounted paddles to change gear – whether drivers expecting the GT experience will want to is a different matter. 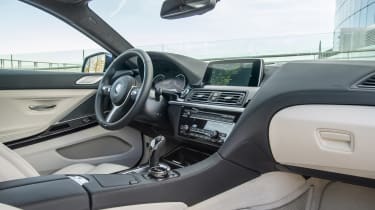 If you’re considering a BMW 6 Series Coupe, it’s difficult finding true rivals. The almost-forgotten Mercedes-Benz E-class Coupe offers similar levels of performance across equivalent engine types, Audi’s A5 coupe likewise – yet neither is truly in the BMW’s class, and each is priced lower as a result. Bentley Continental GT V8? Similar performance to a 650i, but almost twice the price.

If anything, the Coupe’s closest rival comes from within – BMW’s own 6 Series Gran Coupe. Just £1745 separates the two cars, yet the GC offers an extra pair of doors and arguably, better-balanced styling. Existing BMW buyers have already spoken – Gran Coupes have outsold Coupes two-to-one since its introduction. 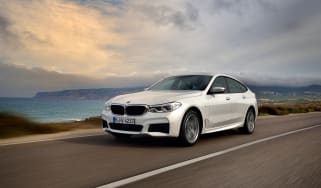 BMW has introduced the 620d Gran Turismo as an entry level model for its luxury cruiser.
Visit/bmw/6-series/gt 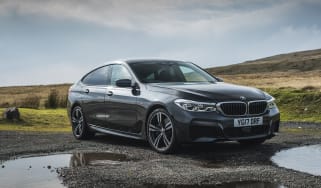 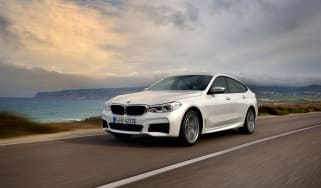 BMW 640i xDrive Gran Turismo review – charming, but not thrilling

The 6-series name might not be applied to BMW coupés any more, but the 6 GT is still typically luxurious
Visit/bmw/6-series/16045/2015-bmw-6-series-facelifted-model-more-efficient-than-ever 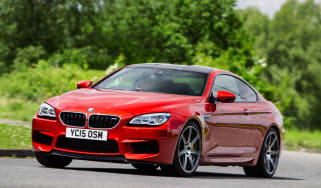 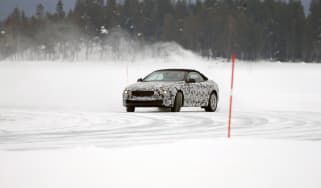 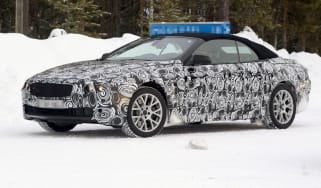 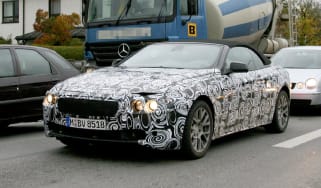 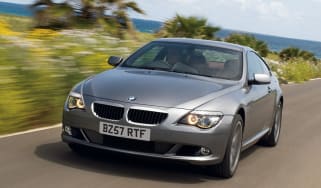 6-series is all torque and no real action
Visit/news/evonews/200483/m6_convertible_close.html 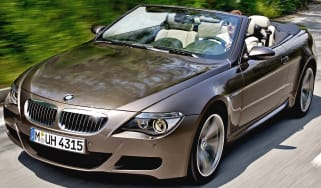 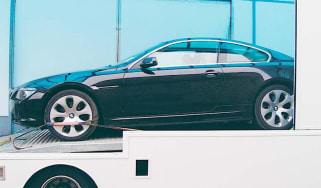 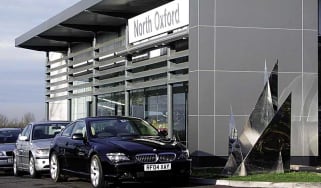 Last month I mentioned that while our 645 is great to own, it suffers from not doing anything outstandingly. Put another way, it lacks star quality. B…
Skip to HeaderSkip to Content