The ST was evo’s favourite junior hot hatch, hopefully the new one will be just as fun 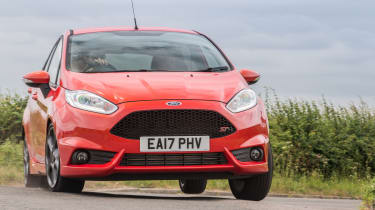 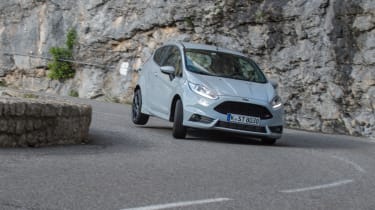 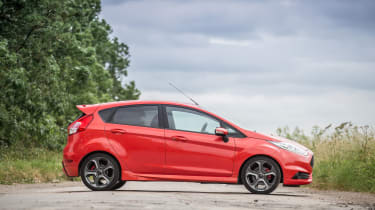