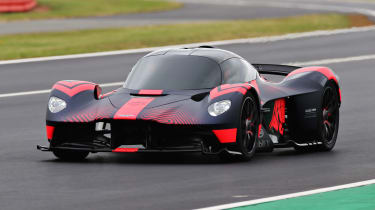 Aston Martin has displayed its new flagship Valkyrie hypercar in motion for the first time. The car took to the track in front of the assembled fans at the 2019 British Grand Prix for a dynamic debut with Aston Martin test driver Chris Goodwin at the wheel.

.@astonmartin @redbullracing #Valkyrie Dynamic debut @silverstone Its been a long road here and a long road to go. But art and science is worth the hard work pic.twitter.com/9rHiqQQLBz 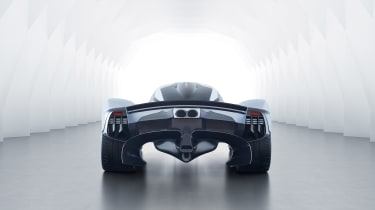 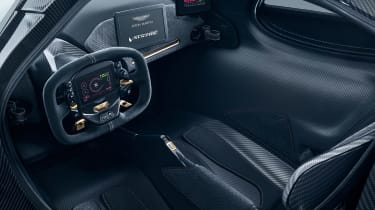 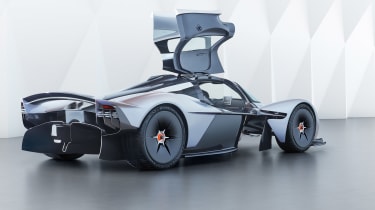 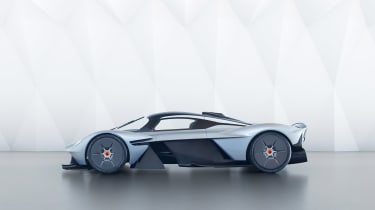