Early clues to next GTI

Another new supermini, overweight like its recent rivals but expensively trimmed, cocooning in a crash and thoroughly tuned for today's mass-market tastes. The new 207 looks like a racier, updated version of a 206, and its wide-track stance was apparently inspired by the 206 WRC car. It will doubtless sell in zillions. But what we want to know is: will the eventual GTI version be good enough to put Peugeot back at the top of the hot-hatchback tree? Underpinning the 207 is a version of PSA's Platform One. That means a cheap rear torsion beam, but the Clio 182 shows that needn't be a snag. Peugeot showed the fierce 207 RCup at Geneva, and there are 1.6-litre turbo engines to come, co-developed with BMW and promising 141bhp for the 207 GT (from September) and 168bhp for the GTI. Lots of low-end torque, too. So I'm driving the current fastest 207, a GT with the 110bhp, 1.6-litre diesel, and I'm worried. Typically relaxed diesel pace and a decent ride on 17in wheels. But there's something aloof and glutinous about the electric power steering. Next I try a 1.4 petrol and a lower-power 1.6 HDI, both on base-model 185/65 R15 tyres, and they're great: throttle-adjustable, with accurate, transparent, connected-feeling steering and that old Peugeot fluidity. Let's hope the engineers can transfer that to the GTI. 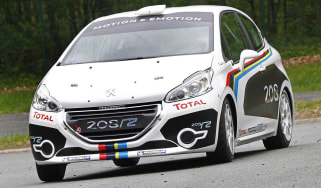 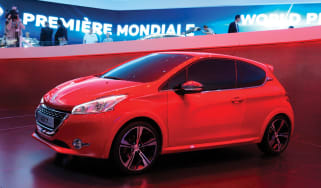 Peugeot's 208 GTI hot hatch concept has been unveiled at the Geneva motor show. The modern day 205 GTI we've all been waiting for?
Visit/peugeot/207/12278/peugeot-208-gti-revealed 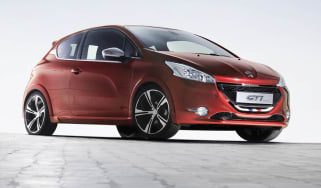 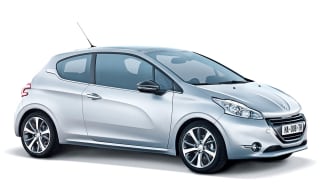 Peugeot pulls the wraps off its new 208, a pretty supermini to replace the 207. Hot GTI version rumoured...
Advertisement
Visit/peugeot/207/11232/peugeot-106-rallye 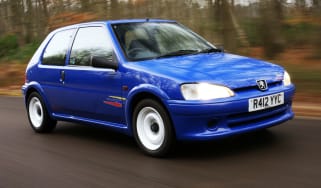 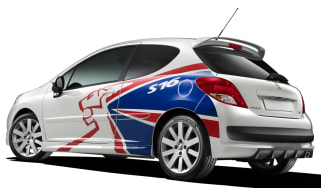 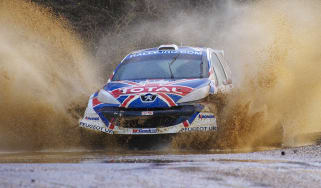 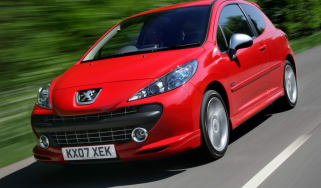 Few critics have had good words to say about Peugeot's 207 GTI, but one of its problems is likely to be fixed later this year
Visit/peugeot/207/6166/peugeot-207-gti-v-renaultsport-clio-197-r27 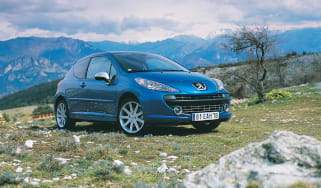 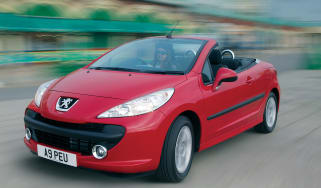 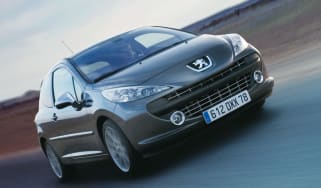 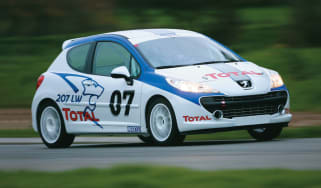 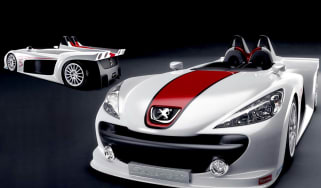 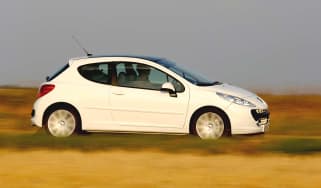 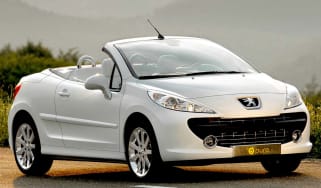 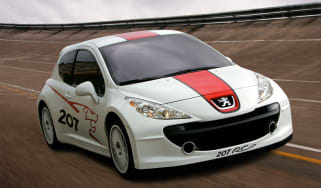 With luck, this is a taste of the next Pug hot hatch
Advertisement
Visit/peugeot/207/8022/peugeot-207rc-french-gti-beater 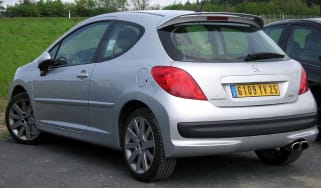