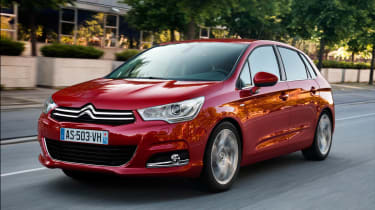 The outgoing Citroën C4 might have steamrollered the World Rally Championship but the road version was strangely unable to capitalise on this fact. Now there’s a new C4, and let’s just say it’s a good thing that Citroën will be using the DS3 for its future World Rally efforts. Because when it comes to the promise of an interesting drive, the new car arouses about as much excitement as its forgotten Xsara ancestor did.

That’s not to say this C4 is a bad car. It’s just a dull one, in a way a Citroën, from one of the most innovative brands in history, should not be. The old C4 had a fixed steering-wheel centre which carried much of the switchgear, and an LCD instrument display across the top of the dashboard: highly individual, very Citroën. The new one has a completely conventional wheel and dash, its only interest is that you can change the lighting colour.

Instead, it’s all about quality – which is a leap ahead of the old car’s – and modern toys such as speed limiters, blind-spot warnings plus a useful 230V power socket. The body style is five-door only, and it’s a neat design with tight wheel-to-arch clearances and just one memorable feature: the swage along the shoulder line fades into the rear side door and restarts at a lower point to meet the tail-lights.

This is meant to be a quiet, refined, cosseting car, and there’s even an optional massage function for the front seats. Some road roar apart, the price paid perhaps for the precise steering, it is indeed quiet. It doesn’t ride with quite the suppleness and fluidity expected in a mainstream Citroën, though, because there’s only so much you can do with a simple torsion-beam rear axle. Impressively, the new C4 weighs no more than the old one despite its stiffer structure.

There are four diesels and three petrol units in the range. The best bet is probably the top 1.6-litre, 154bhp, direct-injection turbo unit, as found in the DS3, which has minimal turbo lag and good overtaking punch. It comes with a six-speed manual or a robotised version of the same gearbox, so no double-clutch yet. That said, the 148bhp, ultra-torquey turbodiesel suits better the demeanour of a car far removed from WRC notions. It happens to be a Citroën, but the C4 could have come from anywhere. 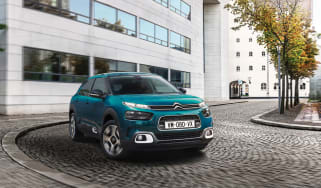 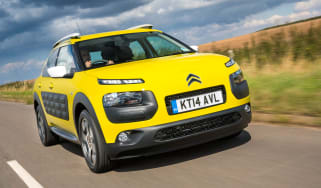 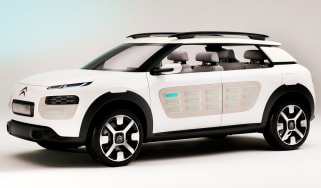 Citroen has revealed a new concept car, which could go into production, and points at what future models in the C-range could look like. Pictures and …
Visit/news/evonews/248260/wrc_sweden_rally_report.html 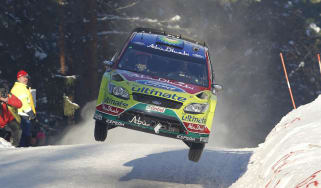 evo reports on the Swedish opener to the 2010 World Rally Championship
Advertisement
Visit/news/evonews/245923/raikkonen_goes_rallying.html 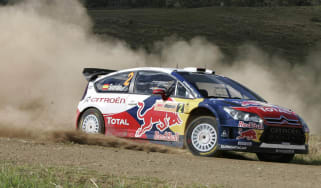 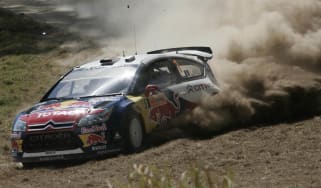 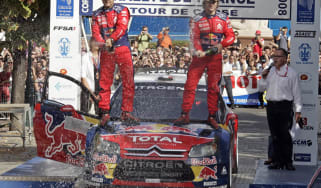 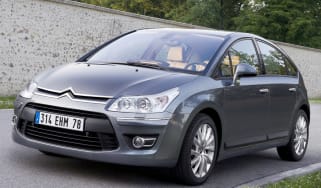 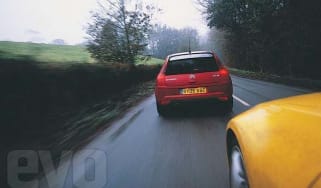 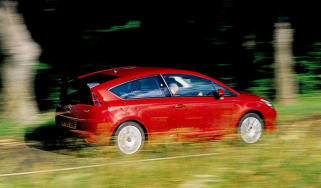 It's not enough to like a car. You're reading this magazine, so you'll know that the best cars are objects you bond with, not just like. When you bond…
Advertisement
Visit/citroen/c4/7629/citro-n-c4-vts 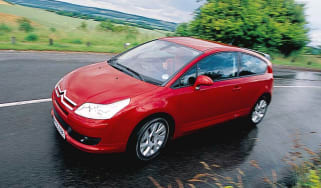 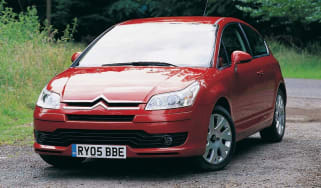 Is the Citroën C4 VTS a proper hot hatchback? Tricky one. The genes are surely there, with souped-up Saxos seen on every Saturday-night high street an…
Advertisement
Visit/citroen/c4/14304/citroen-c4 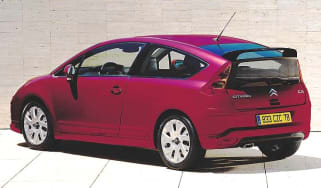 Having won the WRC, can Citroen now win over the hot hatch market with its daring three-door?
Visit/news/evonews/50481/citr.html
Citroen C4 hatchback