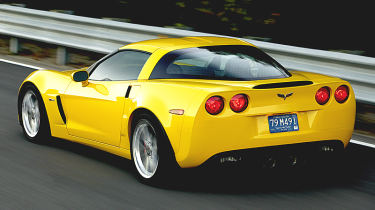 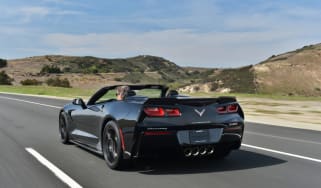 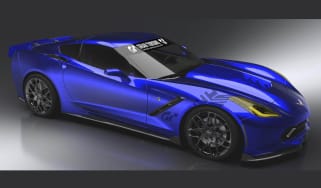 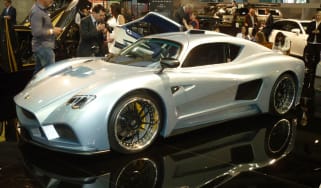 The Mazzanti Evantra is a new Italian supercar with the V8 from the Corvette Z06 and a huge price tag
Visit/news/evonews/288226/2013_chicago_motor_show_picture_gallery.html 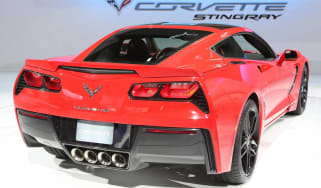 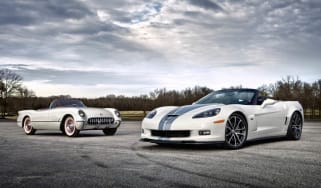 It's the Corvette's 60th birthday coming up, so here's the most powerful Convertible version yet, the 427
Visit/corvette/zr1
Corvette Z06 coupe 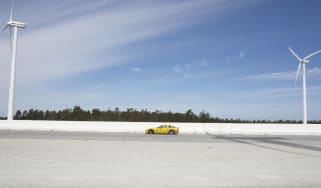 An intriguing new race facility is taking shape on the Swedish island of Gotland. We take a Corvette Z06 there and lap until darkness falls
Skip to HeaderSkip to Content