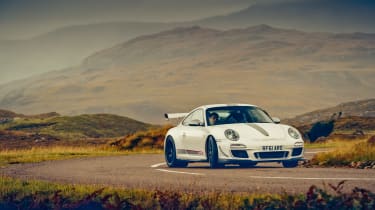 The North Coast 500 is one of Europe’s best driving routes, and better still, it’s right on our doorstep. In evo issue 274, Jethro Bovingdon takes a drive in the glorious GT3 RS 4.0, to find out how the very best model of the 997 generation stacks up against today’s offerings.

Back in issue 200, we boldly claimed that the standard 3.8-litre 997 GT3 RS was the very best car we’d driven. With the addition of the intake system from the short-lived GT3 R Hybrid, the block and crank from the RSR, and elements from the hardcore GT2 RS road car, might the limited-run 4-litre be better still?

The 997 marked the end of the road for the famous Mezger flat-six, and although a 493bhp, 339lb ft output aren’t groundbreaking in 2020, a 1360kg kerb weight gives it a better power-to-weight ratio than the 991.2 GT3 RS. Zero to 62mph comes in 3.8sec and top speed at 193mph – impressive considering its three pedal set-up and lack of launch control. 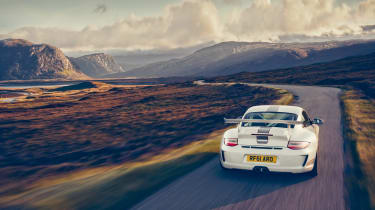 It might be beginning to feel its age in terms of design, with it lacking some of the refinement and tech we’ve come to expect from more recent cars, but do today’s offerings overshadow it in terms of performance? There’s no doubt that the likes of the 991 GT2 RS is an exhilarating machine, and we’re sure the 992 GT cars won’t disappoint, but can they ever match what is often considered one of Porsche’s finest achievements?

Pick up a copy of evo issue 274 to read Jethro Bovingdon’s full story. If you’ve been unable to make it to the shops, single issues are available for purchase via magsdirect.co.uk. 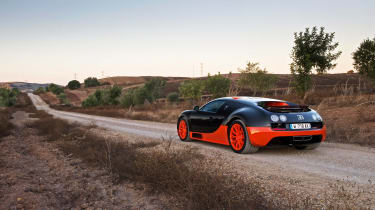 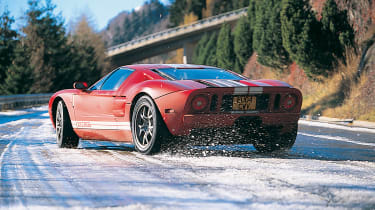 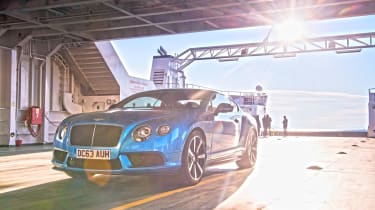 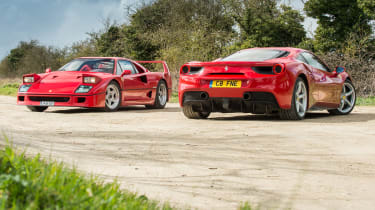 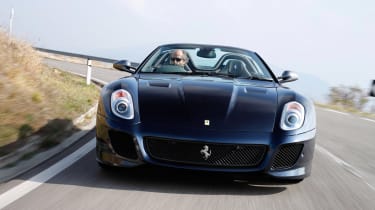 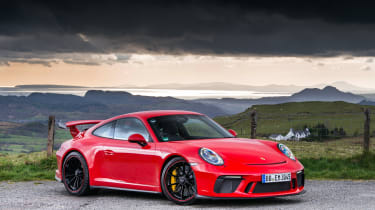 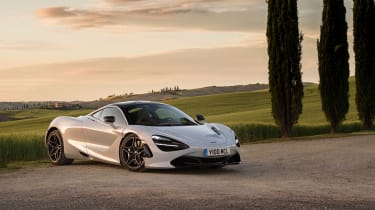 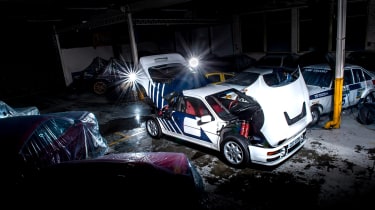 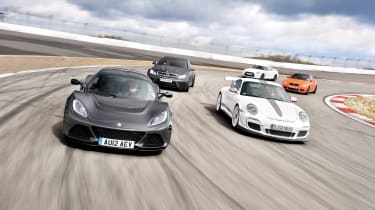 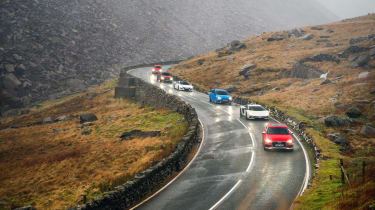 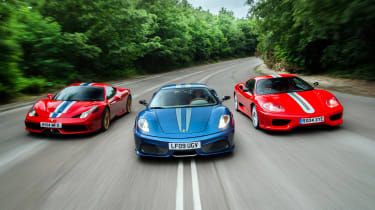